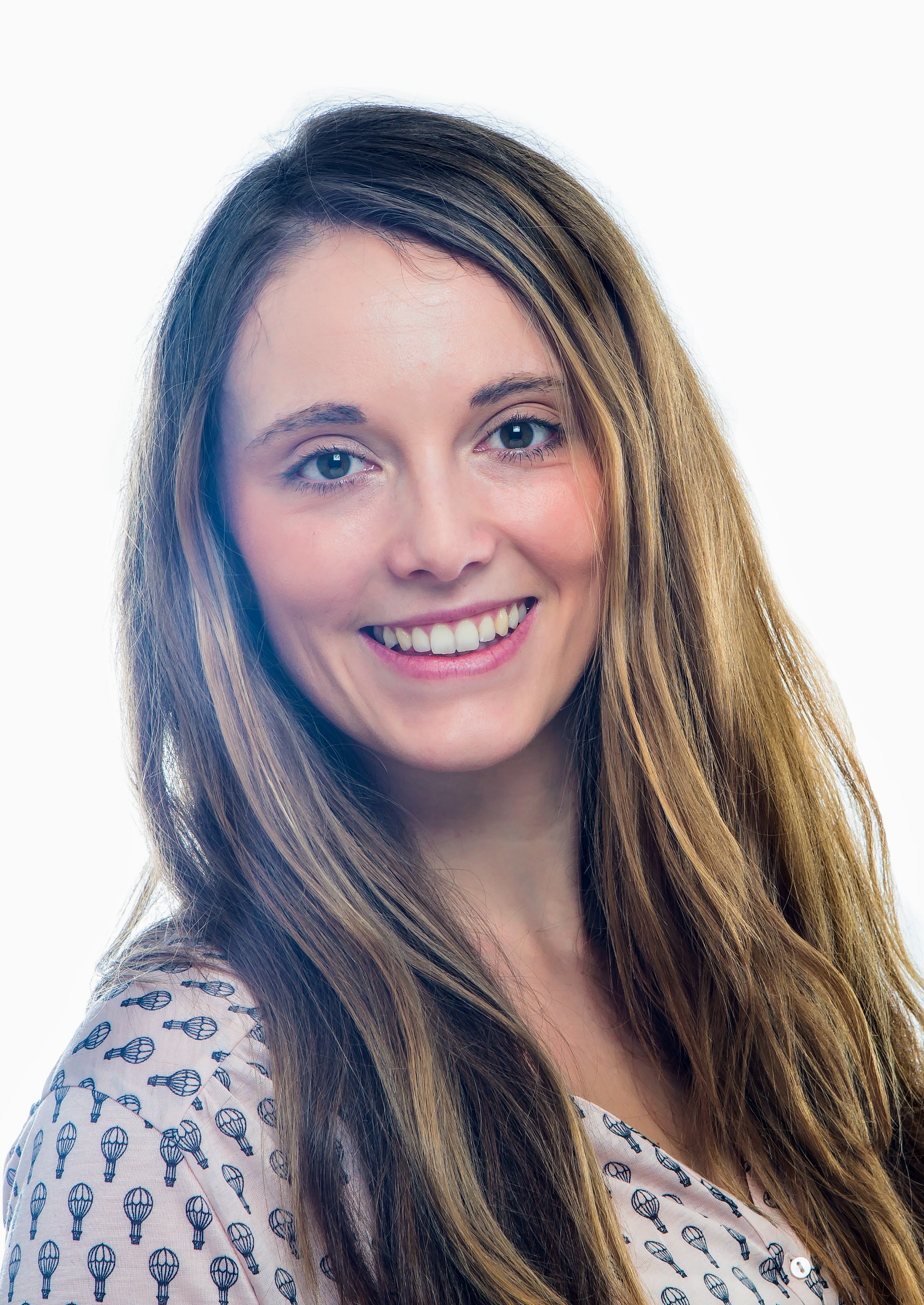 Temporal planning is a research discipline that addresses the problem of generating a totally or a partially ordered sequence of actions that transform the environment from some initial state to a desired goal state, while taking into account time constraints and actions’ duration. For its ability to describe and address temporal constraints, temporal planning is of critical importance for a wide range of real‐world applications. Predicting the performance of temporal planners can lead to significant improvements in the area, as planners can then be combined in order to boost the performance on a given set of problem instances.

This paper investigates the predictability of the state‐of‐the‐art temporal planners by introducing a new set of temporal‐specific features and exploiting them for generating classification and regression empirical performance models (EPMs) of considered planners. EPMs are also tested with regard to their ability to select the most promising planner for efficiently solving a given temporal planning problem.

Our extensive empirical analysis indicates that the introduced set of features allows to generate EPMs that can effectively perform algorithm selection, and the use of EPMs is therefore a promising direction for improving the state of the art of temporal planning, hence fostering the use of planning in real‐world applications.

It is a source code is from 2014, the gcc is not the current version